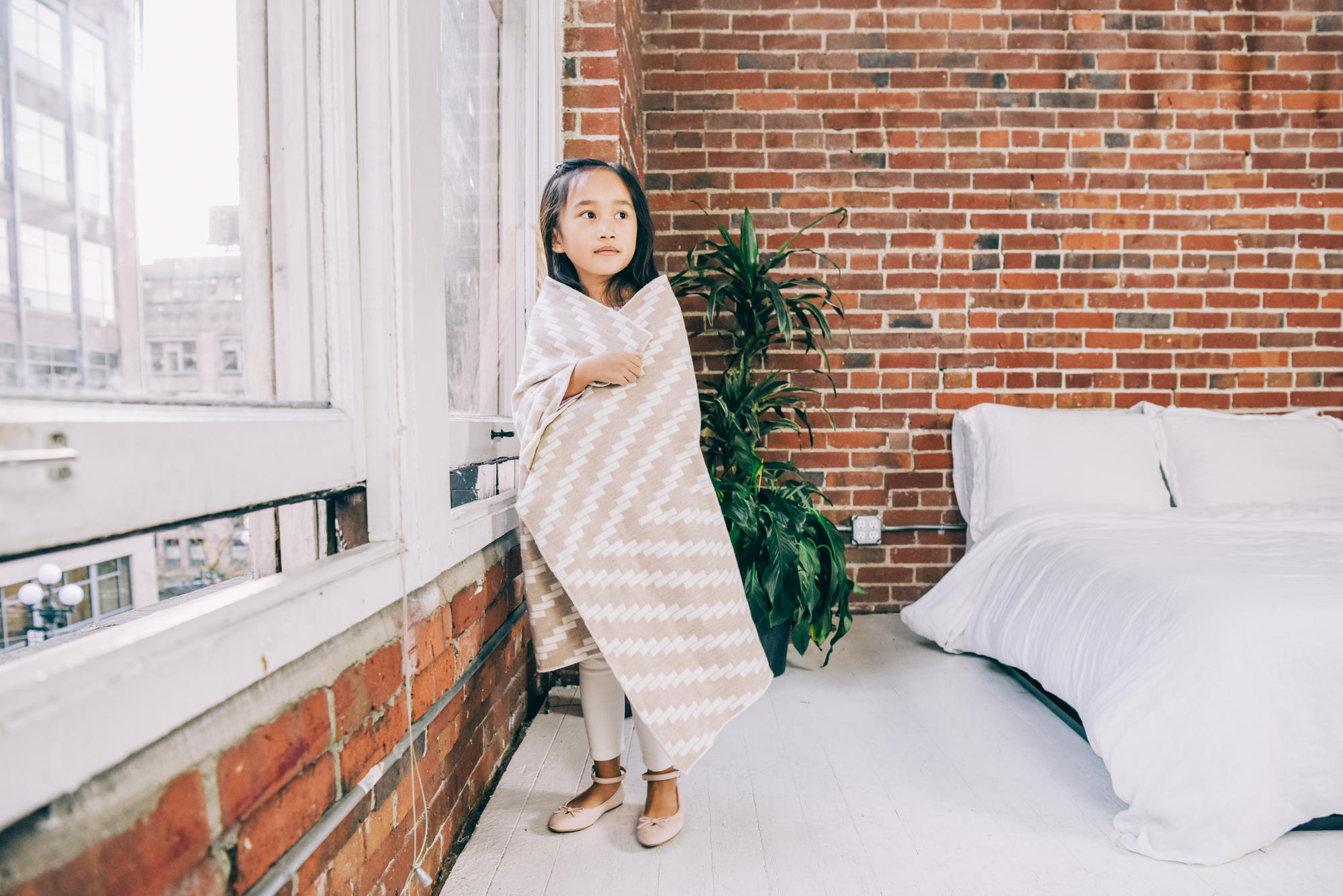 Changer and the Star People

“This is a moment for storytelling,” theater maker Fern Naomi Renville  (Sisseton Wahpeton Oyate/ Omaha/Seneca Cayuga) told me recently. By “this” she meant the coronavirus closures that have kept plays like Changer and the Star People — an Indigenous Futurist play featuring Dakota and Coast Salish origin stories — off the stage. Like other local theater makers who have pivoted from the stage to audio theater, Renville and Roger Fernandes (Lower Elwha S'Klallam/Makah) have reworked the show as a radio play premiering this month. In it, the all-Indigenous cast imagines a not-too-distant future wherein tribes can truly exercise their sovereign treaty rights. “What I wanted as a Dakota playwright was to create the world I want to live in,” Renville said. She envisioned a positive place for and by Indigenous people where “we’re not talking about our trauma and unpacking it for people, or trying to engage you in the struggle for justice — we’re laughing and having fun.”

If you go: Changer and the Star People, Sound Theatre, premieres Nov. 20. (Free with suggested donation)

>> A missing chapter in most music history books: the role Native Americans played in shaping rock ’n’ roll. The PBS documentary Rumble: The Indians Who Rocked the World tells that story in a way that’s both eye-opening and hip shaking. It’s viewable free online.

<><> Speaking of excellent docs: Crosscut documentary The Rising chronicles how members of the Quinault tribe, facing climate upheaval and increased tsunami risk on Washington's coast, take to the sea in the canoes of their ancestors.

<<<>>> The Burke Museum may be closed and, let’s face it, you may be sick of online events, but some of the YouTube videos of the Burke’s Bill Holm Center for the Study of NW Native Art are wonderfully informative, screen fatigue or not. Find more videos and tutorials (including one on how to harvest and make pesto from local nettles) made in partnership with Native artists and storytellers on the Burke from Home page.