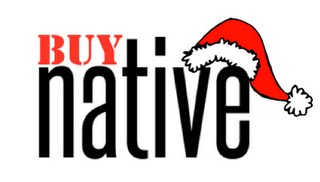 Shawnee artist Michael Daugherty shares stories, rants, and personal thoughts about who he is and what it means to be an artist and Shawnee. Podcast

read his poem Only Indians can Talk to Animals

Michael Daugherty is an enrolled member of the Eastern Shawnee Tribe of Oklahoma,one of three federally recognized Shawnee Tribes. As an aspiring Shawnee artist, Michael also dreams of becoming a writer, filmmaker, and comic book creator. He loves creating new and meaningful art and he wants his art to reflect who he is as a Shawnee.

In December of 2016, Michael self-published his first children’s book on lulu.com called The Snake Hunter, about a little Shawnee boy named Eli Tecumseh who dreams of being a brave water protector like his dad, who is away fighting the“black snakes” that are destroying Mother Earth.

His second children’s book, Koko’s Secret Treasure, followed a few months later. It is about a young Shawnee girl who goes on a treasure hunt through Koko’s (Grandma’s) house to find her hidden treasure. Like the two books mentioned above, Michael wants his future stories to have strong, beautiful, and resilient Shawnee characters.

Whether he’s writing a book, short film, or painting a canvas, he wants the subject matter to be Shawnee. It is his hope that in the future he can translate his books into the Shawnee language to better help in the preservation of his ancestral language. BookShop