Showing posts from November, 2018
Show all

Graywolf Press   is one of many independent presses that have found their place in the shadow of bigger publishing houses. In the past few years, Graywolf has released some of the most groundbreaking American nonfiction. Maggie Nelson’s The Argonauts, which won the 2015 National Books Critics Circle award, complicated notions of sexuality and desire with tender, cutting prose. Claudia Rankine’s Citizen: An American Lyric conveyed a sense of exhaustion of American racial harassment and violence that resonated with many readers. The Argonauts and Citizen are each less than 160 pages long. They’re built from fragments and vignettes that don’t so much combine genres—personal essay, critical theory, poetry, and photography—as they put them into a blender and shred them. Both play with method and perspective to offer insight into crucial subjects: One explores what it’s like to love a fluidly gendered person, the other grieves the continued killings of black citizens by
Post a Comment
Read more 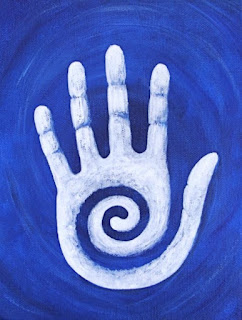 11-11 is the anniversary of the very first book we did for John Christian Hopkin's book Twilight of the Gods !
Post a Comment
Read more
More posts